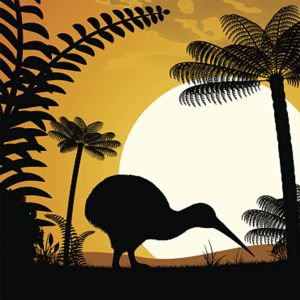 An exploration of New Zealand music over the decades, showcasing both classic songs from yesteryear as well as newly released music.

The idea is to prove to people that there is a lot more to kiwi music than just Crowded House and Split Enz (although the show also plays many of their great songs as well).

The show also discusses the background to the songs and the bands and often looks back in history to see what happened on that day in New Zealand.

Missed an episode? Listen to Kiwi Klassics when it suits you...