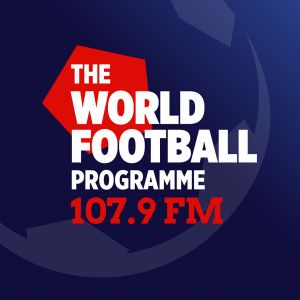 The World Football Programme has been on air since 1987 and is the longest running football radio programme in Australia. The show has grown from a generic sports programme to an energetic ‘Soccer’ specific two hours of football airing on Saturday mornings between 10-12. To get complete football coverage, the show engages with a handful of local and national guests live every show to share with you as much football as can be packed into two hours.

The programme is researched, produced and presented by a team of four, lead by Penny Tanner Hoath. Penny has played football for state and country. The World Football Team all coach, play and administrate in football and love talking about all aspects of the sport.

You will recognise our regular guests and be introduced to some new ones that will include –
National Coaches and players, Football Australia representatives, A-League and Football West spokespersons and of course the characters, hero’s and game changers from local grass roots football.

Missed an episode? Listen to World Football when it suits you...