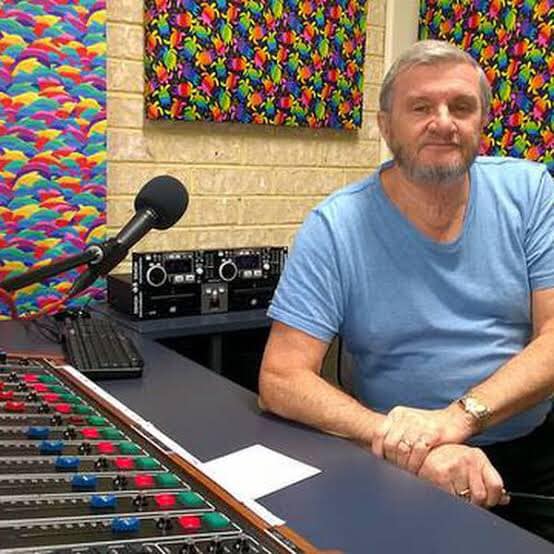 Australian community radio recently lost one of the most respected and unique individuals ever to be involved in broadcasting in this country. Dr Ted Walker, Dr Ted or just Ted as he liked to be known was the creator, founder, builder, maintainer and driving force behind W.A. based community station Radio Fremantle 107.9FM.

Born Edward Alan Walker at the King Edward Memorial Hospital Subiaco in 1947 Ted grew up locally in the Fremantle area and raised three children with his wife Heather and was also a proud grandfather. Following his school years he studied tele-communications with the P.M.G. (Post Master General) Department, better known these days as Telstra becoming a qualified technician in 1964. He obtained a Bachelor of Applied Science degree 1979 and finished his Master of Applied Science Engineering where the applications, design and commissioning for Creative Community Radio (6CCR – Radio Fremantle) became his practical project and thesis.

The idea for Radio Fremantle came from an advertisement placed in a local newspaper looking for volunteers to help create a local community radio station which with the dedication of Ted and a few others led to Radio Fremantle being born. After receiving its broadcasting license in 1987 Radio Fremantle began transmission from out of the old police station building located on Canning Highway in East Fremantle on the FM radio band with the frequency 100FM. After thirteen years Radio Fremantle changed frequency to 107.9FM after moving to our current premises in Hamilton Hill in July 2000 which thanks to the hard work and wise investing of Ted and others is a facility we are proud to say we own.

A few years later Ted decided to return to University to complete his PHD as a Doctor of Philosophy in 2003 and would go on to lecture in science, engineering, mathematics at both Edith Cowan and Murdoch Universities becoming highly respected in his field.

Apart from family Ted’s two passions in life were undoubtedly his beloved Radio Fremantle and the East Fremantle Football Club to which he became a life member of both. Ted carried out almost every duty at Radio Fremantle, he was on the board of management for 34 years which included lengthy periods as both President and Treasurer, he was responsible for obtaining license approvals, setting up the technical side of Radio Fremantle including building, setting up and maintaining the electronic equipment needed to broadcast, carrying out production work, applying for grants, setting up training courses, leaving home in the middle of the night to fix the transmitter when we went off air, the list goes on. It was this dedication that saw Dr Ted honoured as a Life Member of Radio Fremantle and also receive a Rotary award for all his voluntary work to the local community. There will never be another Dr Ted Walker, he was one of a kind, his legacy will live on for as long as we do, he has left us with a priceless gem, he is and always will be the spiritual leader and founding father of Radio Fremantle.